The ocean is the heart of what is at stake around climate change, sustainable development, and the loss of biodiversity. Its preservation is essential to protect marine creatures and also because the ocean can provide solutions.

The notion of marine energy (also referred as marine power) concerns all the energy carried in seawater. The increasing energy needs as well as the preservation of the planet have allowed finding out and using the potential of marine renewables. This field has strong development potential in the years to come.

Marine energy is therefore used through different system such as: 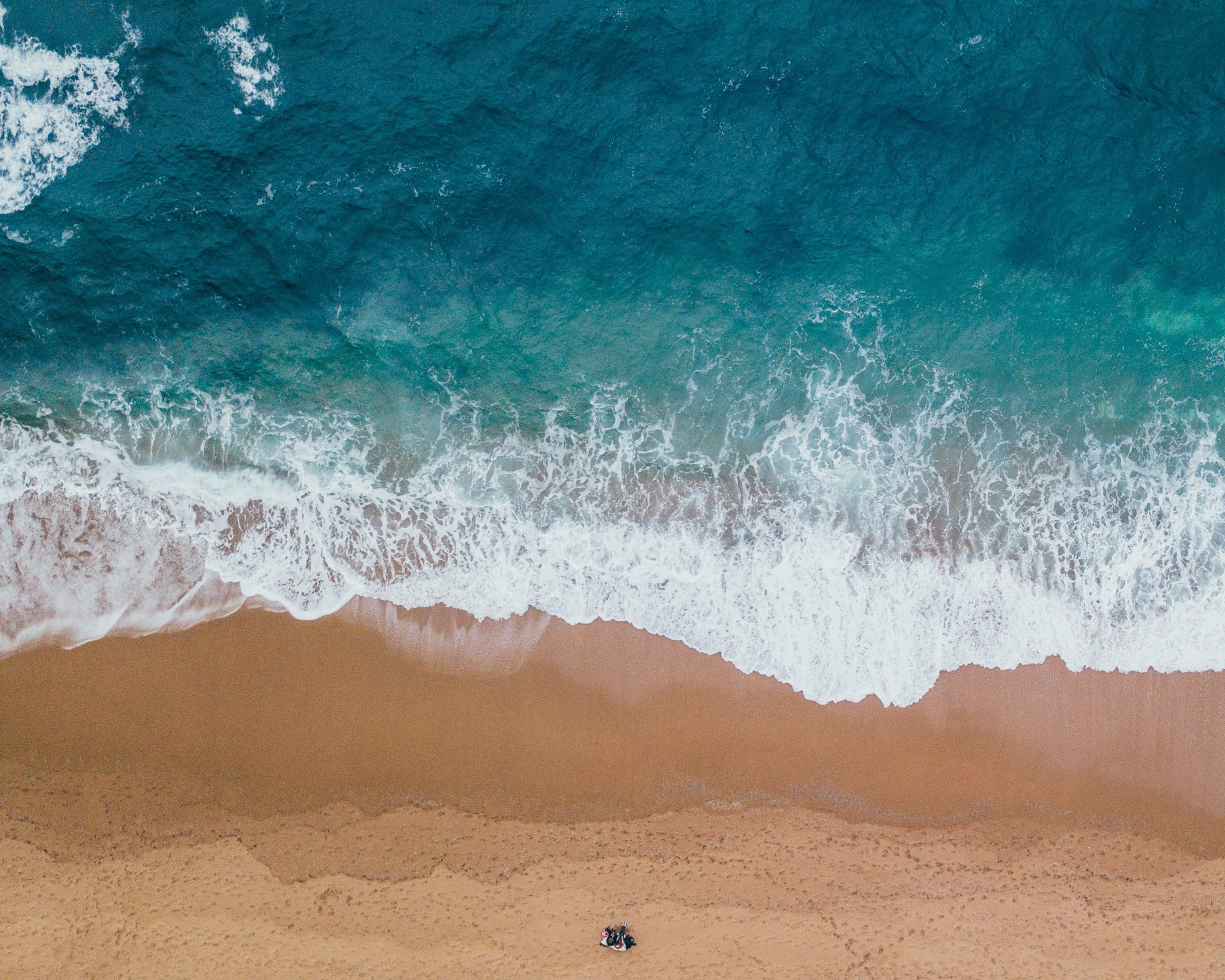 Marine energies are booming and have a promising future around the world. More and more projects are emerging and will make it possible to achieve energy efficiency goals, which are important today with global warming.